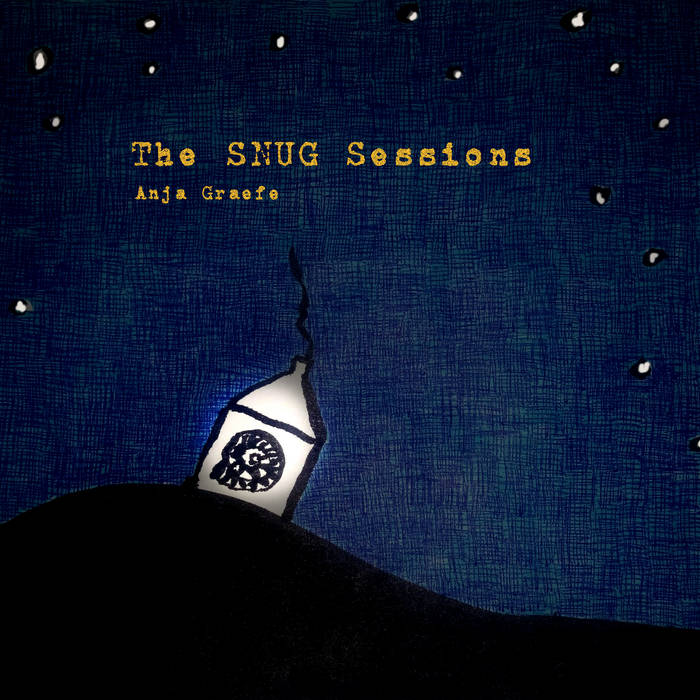 An intimate collection of some of the artists favorite songs, this album was recorded by Anja in her little cottage by the sea in Devon, UK, during the course of one year. She also included her hitherto unpublished song "Too Long".

Bandcamp Daily  your guide to the world of Bandcamp

Exhumed and Gruesome's Matt Harvey checks in, with jams from Cannibal Corpse, Midnight and more